They highlight physical hazards. Black and yellow diagonal stripes are supposed to make you see danger, to avoid areas of potential collision. In the city of Seoul this pattern seems particularly widespread. Sometimes, it looks like decoration, an ornament that separates, yet relates secure and hazardous, fluid and solid or just here and there, creating partitions and zones of transition in between them.

In autumn, when you go hiking in the mountains around Seoul, you may encounter big spiders also colored in a pattern of yellow and black. They build strong three-dimensional webs, complex networks with deadly consequences for those tiny creatures stuck in them. In their case, the warning coloration didn’t prevent them from getting trapped, but it protects the spider from being eaten.

(accompanying text, reproduced as wall text and in the booklet)


Photojournalists argue that realistic shots unveiling gloomy aspects of society help society toward a desirable direction by awakening morality. This is often thought of as considerably true. However, a subject that brings up any social change by lending meaning to an event is not a photograph itself but an ideology. Flo Maak is concerned about how to demonstrate aspects of society in ways different to those of photojournalists who immediately convey their political messages.

This includes his photo archive project Danger (2014) and video project Transition III (2015). With these he captures Seoul’s scenes that are too familiar for some to be visible. For Danger Maak photographed warning signs, with yellow and black stripes, found in Seoul over two years. The artist takes notice of the fact that there are in Seoul too many signs that have been designed to underline a physically perilous state. His shots of such signs - from which the paint has peeled off; that are placed in innumerable places - hark back to the fact that 2014 was when many disasters occurred, including the sinking of MV Seweol. He produced a fan-folded book with 24 photographs chosen from hundreds of shots. This type of book is a way he conceived specially for this exhibition: the whole is connected but folded warning signs on each page symbolize walls in Seoul indicating the degree of social risk.

Transition III is a video project featuring the car headlights on a bridge in Gangnam during rush hour. This video made intentionally out of focus appropriates a de-focused transition technique often applied for a change of scene in a film. The video images vaguely capturing urban lights contrast with the close-up, obviously realistic images in Danger. The vague lights from the cars running on the bridge during rush hour symbolize the moment of “transition” when the rigid regulations controlling urbanites’ behavior are weakened.

The artist does not claim only the Seoul scenes in his shots are true or can be ethical or political knowledge. He just seriously deliberates on how the facts he has witnessed can be captured and expressed in his photographs, consciously deconstructing the aesthetics of mainstream documentary and news photographs. His attitude of candidly acknowledging that he himself is fragmentary and subjective may be a new one that realistic photography should have. In the age of digital photography devoid of a photograph’s physical existence, the Seoul scenes Maak presents and his method of representation is worth our attention. 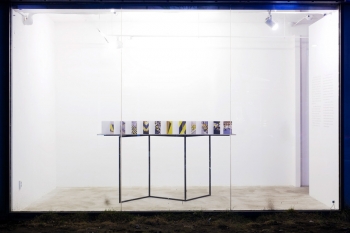 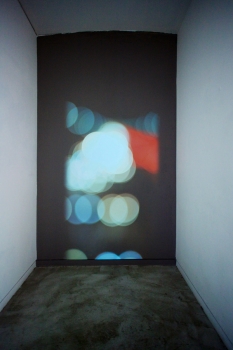 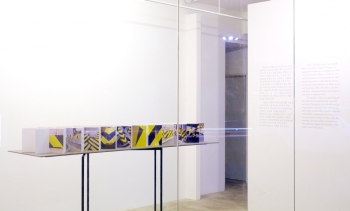 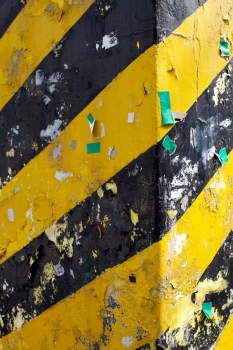 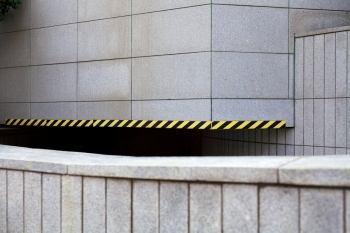 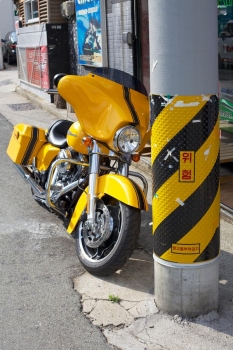 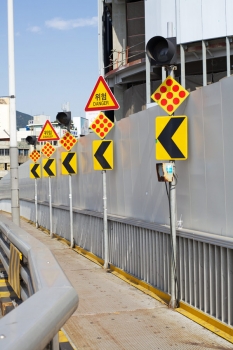 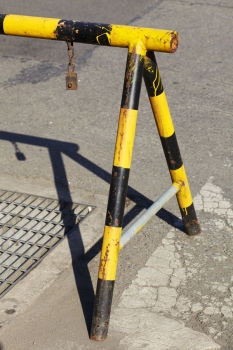 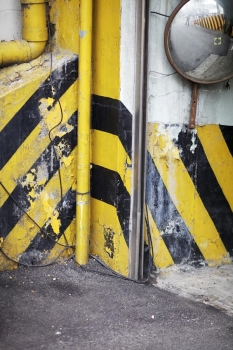 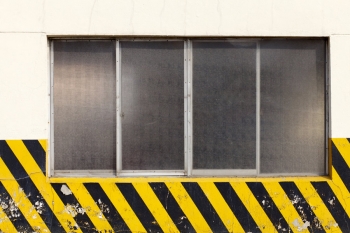 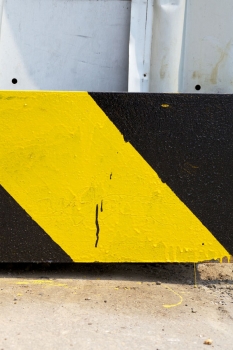 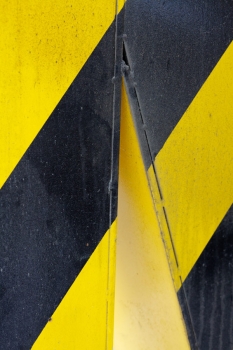 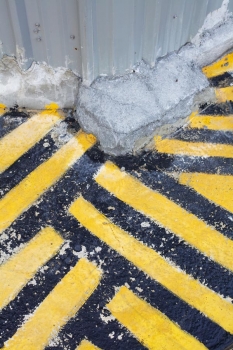 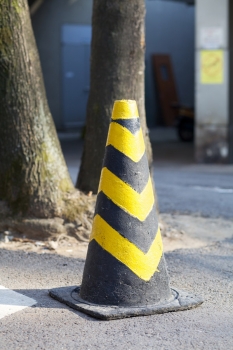 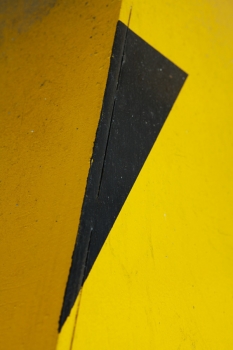 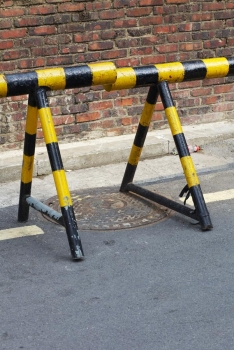 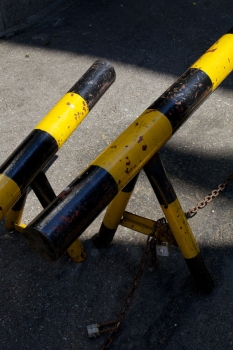 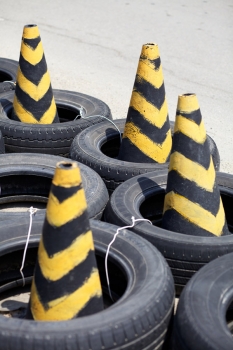 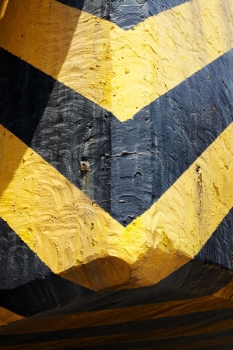 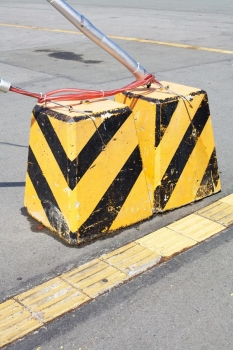 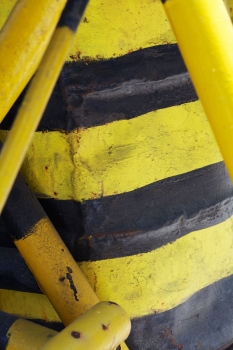 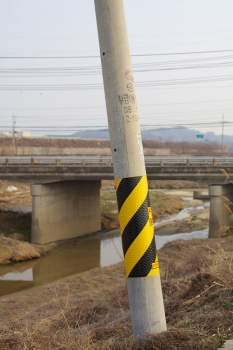 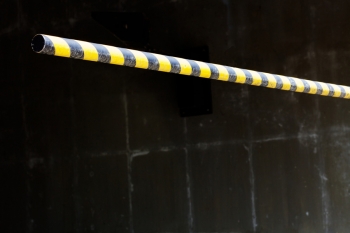 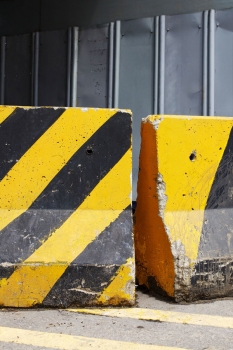 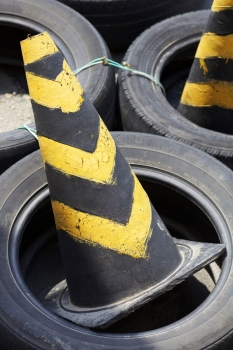 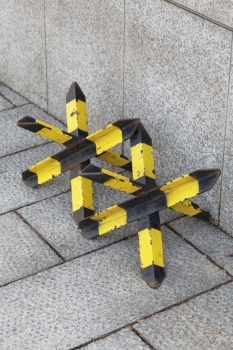 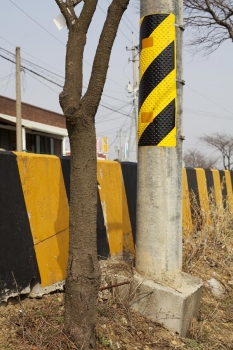 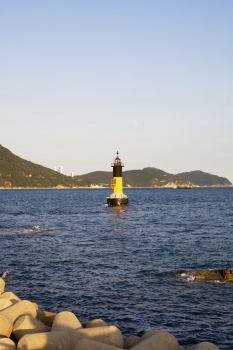