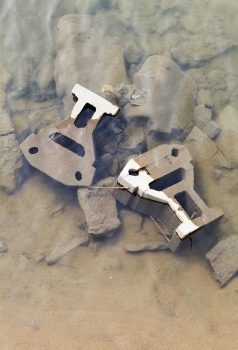 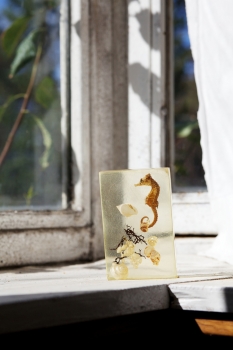 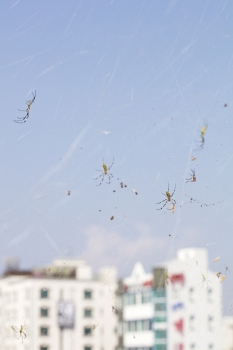 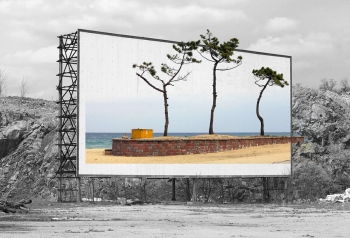 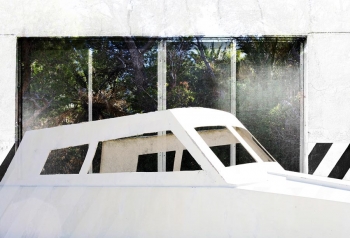 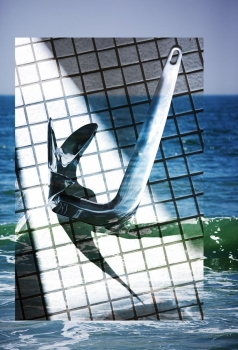 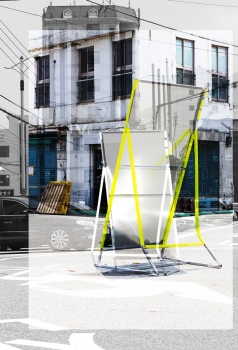 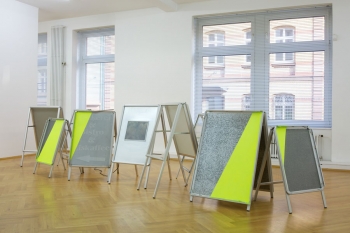 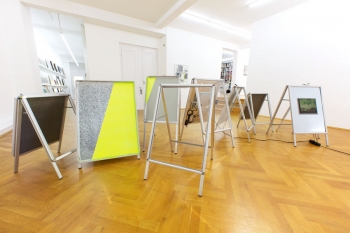 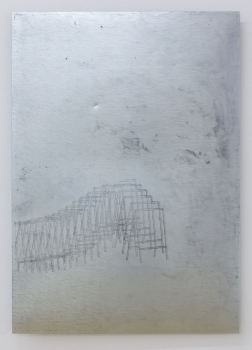 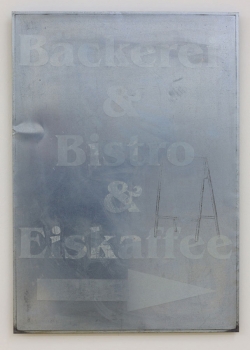 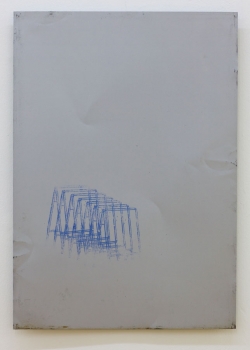 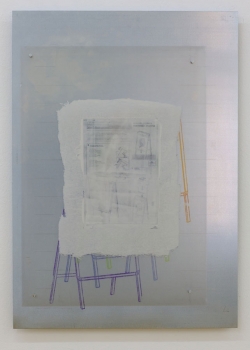 At the beginning of the 17th century, as Portugal tried to claim a monopoly on maritime trade with the East Indies, the Dutch philosopher and jurist Hugo Grotius wrote the treatise The Freedom of the Sea (1609), which remains one of the most important foundations of international maritime law to this day. In the treatise, Grotius argues that no nation holds sovereignty over the sea and therefore should not be able to deny others access to it, as the physical nature of the sea's surface does not allow a fixed or stable mastery. According to Grotius, the sea is more like air than land: because it cannot be captured or fenced, it can only be the common property of all nations, and should therefore be open to all people for travel and trade. In this sense, Grotius was writing in a millennia-old tradition which ascribes a special status to the sea, a tradition running from the Greek myth of Atlantis to the seafaring novels of Stevenson and Melville among others, to Hakim Bey's dream of the pirate island as a “temporary autonomous zone”. This line of thinking depends however on the possibility of a clear distinction between land and sea. If this distinction collapses, not only does the idea of the freedom of the sea become threatened, but it also calls the doctrine of the controllability of land into question: what if the wild unruliness of the open sea were also to characterize dry land?

This dichotomy between solid earth and the fluid ocean is almost paradigmatically subverted in the wave pictures of the Paris Communard Gustave Courbet, as Flo Maak references in his work Surface Interference Study (after Courbet). The camera movement, which can be seen in two of the nine screens which are integrated into street stands, shows Courbet's paintings only in close-up, rendering an overview of the whole scene impossible. At the same time, this technique draws attention to the special surface structure of Courbet's landscape elements: while he paints the shore as a volatile and fragile ground, his colouring and brushwork give a solid, almost wall-like heaviness to the waves and clouds. This deconstruction of the opposition between earth and sea, between solid and fluid, is also repeated in the installation itself: on the one hand, the six street stands are arranged in such a way that they seem to perform a wave-like motion, while on the other hand, the warning colour of aluminium grey enriched with neon yellow awakens associations of an obstacle or barrier (in marketing jargon, these kinds of stands are called “customer stoppers”).

A similar strategy is implemented in Displaced Displays. The surfaces of advertising and warning signs are “displaced” on the wall, where, through their floating presentation, they create the impression of something massive; an impending threat. At the same time, the displays show the images of their former medium, display stands, which, now freed from the burden of representation, seem to oscillate freely like the graphic depiction of a sound wave. Medium and content have been reversed, meaning that the categories of 'carrying' and 'supporting' on the one hand and 'ephemeral' and 'impermanent' on the other have also been reversed. This inversion is reinforced even further by the fact that the metal itself shows signs of use, and is beginning to curl in places. This motif of the entanglement of smooth surfaces with undulating wave-like surfaces can also be found in the second Surface Interference Study, which is accompanied by the words (for flat screen). The flatness of the screen on which the video is shown can be taken as a hint that the conflict between the easily organised fixed surfaces and the intangibility of flowing water will also be exposed here. The ephemeral flow of the waves, which is even more present through the filtering out of the blue of the water, thus reducing the waves to their whitecaps, contrasts against the rigid regularity of the structure of the skyscraper facades set into the background. Here too, however, wave forms and flat surfaces do not necessarily constitute strict opposites: the ordering grid remains unclear, hard to identify or firmly locate, and is therefore affected by the sea's lack of structure, precisley where it was supposed to embody its opposite.

This motif of the grid crops up again in A Place without a Place, a montage in which Maak takes a uniformly tiled bathroom floor in a highly symbolic alliance with a ship's anchor, and contrasts it against the ocean's boundless lack of structure. In doing so, Maak pointedly illustrates a conflict that Gilles Deleuze and Félix Guattari have called the play between territorialisation and deterritorialisation. The process of turning an undefined space into a classifiable, calculable and controllable terrain is never going to be fully complete, and can never be completed; instead there is simply an ongoing battle between order and the antecedent forces of disorder and decomposition. The sea, with its unpredictable moods and escapist promises, is the emblematic home of this battle. It continually eludes social stratification by state, family and capital, just like how the trees in On the Possibility of an Island seem to want to escape the frame and therefore their function as an indeterminate advertising medium. Again, this resistance to organising forces is not limited to the sea; Maak shows that any attempt to transform the Earth into a territory will constantly come up against geological, biological and political lines of flight. Maak also demonstrates the collapse of the distinction between the world of organisation and that of the ocean in the way that he constantly relocates the inhabitants of these worlds to false milieux, be it the polygonal paving blocks that now inhabit the tidal mudflats in Creatures of the Mud, or the seahorse that finds itself imprisoned in the living room with a garden view in Floating Space.

We are the creatures of the mud. In psychoanalysis, the sensation that an infant has of being at one with everything is called an “oceanic feeling”. Even by the time early childhood socialisation occurs, this feeling already comes into conflict with the social reality principle. However, the organisation of people follows the same pattern as the organisation of a geographical area: every attempt to shape a person into a controllable subject slips on the excess energies and desires of the body like a cabin boy on a wet deck. The deconstruction of the opposition between landscape and seascape calls into question not only the stability and durability of the structural foundations of power, but also of individual existence. To discover (or rediscover) oneself as an ocean, however, is a risky endeavour, as it also means exposing oneself to subconscious storms, undercurrents and shallows. In 1645, the well-travelled Hugo Grotius died as a result of a shipwreck on the Baltic Sea. Over two centuries later, shortly after the brutal suppression of the Paris Commune, Coubert, up to his eyeballs in debt, also died: as a result of heavy drinking.